Minerva’s role in the unification of Europe

Minerva’s role in the unification of Europe 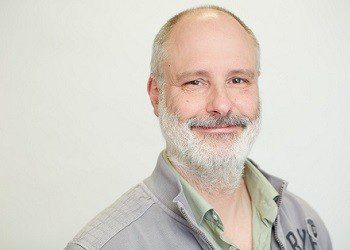 My first contact with the rest of Europe was looking at the European songfestival in 1966. Being a child of 4 year old, I still clearly remember the impressive logo and intro music from our black and white television. Later on in my early life, my view was limited to the Netherlands till the day I went on holiday by myself and discovered my neighbour countries in Europe.

In my professional life I started to be involved in Europe in the beginning of the 1990’s. At Minerva we obtained our accreditation by the European EN45001.

Today Minerva provides carefree traceability not only inside Europe but also for a majority of the rest of the world. The fact that the current standard ISO/IEC 17025 is a global standard assures that our calibration certificates are accepted all over the world.

The realization of units and maintaining national metrology standards is the responsibility of national metrology institutes. However, the ultimate task of dissemination of traceability towards industry is usually carried out by number of accredited and non-accredited calibration labs.

In many countries accredited calibration labs form associations to establish a good cooperation between them on national level, to exchange information and to support the calibrationsector. In the Netherlands for example, we have Technical Committees (TC’s) specialised in a certain quantity like pressure, geometry, temperature and electrical quantities. I have been an active member of the Dutch Technical Pressure Committee (TCDM) for many years. 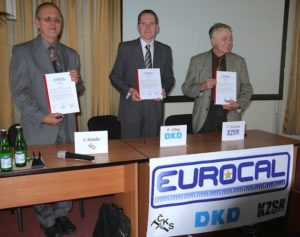 In 2012 the European Calibration Association (later on to be called EUROCAL) was founded. EUROCAL aims to become a forum for the coordination and harmonization of cooperation among associations of calibration laboratories from EU countries. EUROCAL is a professional interest group with the main focus on exchange of information and knowledge between national associations in the field of calibration. EUROCAL aims to cooperate with the so-called 4E European institutions i.e. EURAMET, EA, EUROLAB and EURACHEM.

Who should we delegate in EUROCAL?

After that the TC’s expressed the importance of international cooperation, I started to communicate with one of the EUROCAL initiators to explore the options to join. As in many other fields European countries tend to do things their own way, in this case it was not different.

I am happy to inform you that I have volunteered to become the Delegate for the Dutch TC’s. I am now much more experienced than back in the 90’s and above all: I am a believer in a more unified metrological community and I think that the Dutch metrological committee will benefit from it!