On May 20th we celebrate World Metrology Day! A perfect opportunity to explain the relevance of metrology for transport and showing examples from our daily practice. What if… your car measured the wrong number of kilometers or wrong amount of petrol? 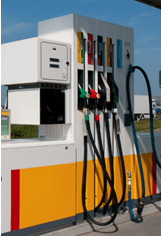 What if….the train or car you take every morning measured the wrong speed? And worse…what if.. a plane measured the wrong height in the air..? Or the wrong speed or amount of kerosene? Indeed: it would be extremely dangerous and very expensive! One classic measurement mistake that cost $327.000.000 was the Mars Climate Orbiter crash in 1999. A spacecraft launched by  NASA encountered Mars on a trajectory that brought it too close to the planet, causing it to pass through the upper atmosphere and disintegrate. The cause of the crash turned out to be that one team used English units (e.g., inches, feet and pounds), while the other used metric units for a key spacecraft operation… It is obvious how important exact measurements are in your personal life and the transport sector in general. There are thousands of measurement points involved in getting us safely from A to B. Fortunately, there are clear regulations for measurements. The kilo, meter and liter for example, are all recorded by the Convention of the Meter (Convention du Mètre), which was signed in 1875 in Paris 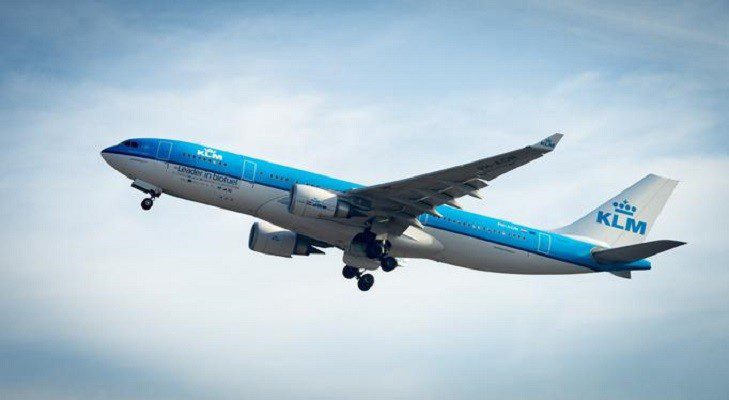 On May 20th, we celebrate the signature of this treaty: World Metrology Day. The treaty preserves the prototype meter and kilogram standards, distributes national metric prototypes, and maintains comparisons between them and non-metric measurement standard. This is the basis of our safe journeys today! On top of that, the ISO/IEC 17025 standard assures the worldwide traceability.

Now, let’s have a look at a few examples from our day-to-day business. Height and speed measurements in airplanes are measured in terms of pressure. These are converted into altitude and meters and kilometer per hour. To make sure these air meters measure correctly, they need to be checked and calibrated regularlypiramide van kalibratie labs

Let’s explain the pyramid illustration with an example Most airplane companies calibrate their own on-board instruments. They have their own primary or secondary calibration labs. The instruments in the lab are their primary standards. We, Minerva as primary laboratory, calibrate their lab instruments as that is our specialty! This is how our customers make sure they keep measuring the right pressures. We are leading in Europa in calibrating primary pressure standards for such important industries and sensitive equipment. These sensitive instruments receive extra care in our lab to be sure no mistakes are made. Examples of our customers are airplane companies from the Netherlands, Egypt, Libya, and NATO. This is how the metrology industry makes sure you can travel safely. Enjoy your car, plane, tram, metro, especially on May 20th!

The relevance of metrology to transport (and in general) is also very well explained in this video by VSL, the national metrology lab of the Netherlands. VSL is also our partner for trainings and one of our respected customers. Questions? Contact us